Berlin is not only one of the most popular destinations for German and international travellers, but most certainly also one of the most creative and hippest capitals worldwide. Be it music, art, fashion, architecture or the creative startups – Berlin has been state of the art and the benchmark of the international major cities for years. But not only that; Berlin is also home of the latest developments of the international cuisine and offers an ever changing scene of trendy bistros, innovative cafes or stylish bars.

Young, hip and creative, the German capital attracted more than 11 million visitors alone in 2013; almost half of the visitors came from abroad. 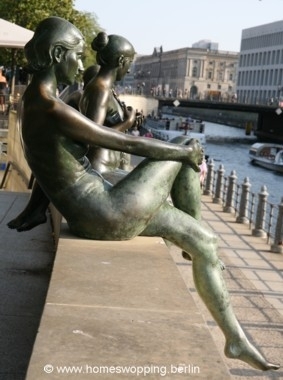 It would belie the variety of the city if we attempted to present the most popular locations, events or developments. After all, it is by definition the characteristic feature of the scene that it appears out of nowhere but at the same time vanishes equally fast.

Did you know that for many youngsters Berlin is one of the most attractive cities worldwide? The YouthfulCities 2014 Index analysed 25 major cities all over the world in order to find out which cities offered the best living conditions to young people. Berlin finished up in second place (!) - even ahead of New York and only narrowly behing Toronto. Among the European cities Berlin reached the very top – with a considerable distance to Paris and London (Source www.youthfulcities.com)

Berlin consists of a particularly multicultural society and is a melting pot of nations. 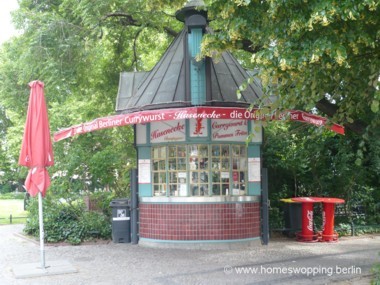 To get tips and recommendations on important developments, trendy locations or hotspots in the city it might be a good idea to subscribe to some of the numerous newsletters or visit respective blogs.